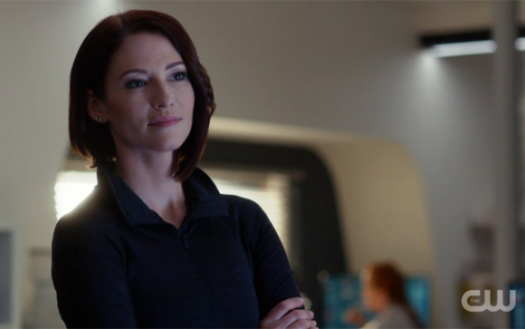 As Supergirl heads into it's third season, fans have been wondering more than ever if there will be an Alex Danvers Funko Pop at any time in the near future. The only character available as a Funko Pop from Supergirl is Supergirl herself, and that's only because she's from a comic. Alex however, only exists in the Supergirl show, and we love her so ridiculously much that all of us want badly to be able to add a Funko of her to our collections. Not only is she an absolute badass, and a wonderful caring sister, she has helped many viewers through her season 2 storyline where she realised she likes girls. She is SO important. Alex holds a permanent spot in all of our hearts and means more than words can say to us. That is why we want an Alex Danvers Funko Pop.