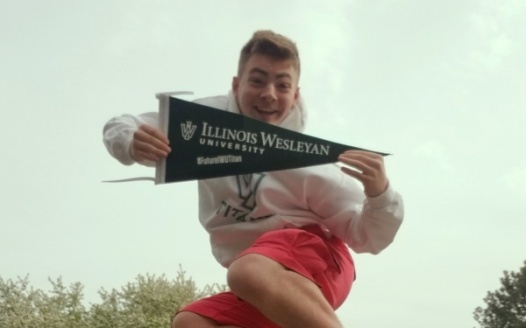 I really like people. I like making people feel included, I like making people feel better about themselves, I like being the reason that someone’s day is just a little bit better. If I were to be elected to the Student Senate, I would bring that energy to student government. As a member of the executive board of both my senior class and my high school, I bring a unique lens of leadership to any piece of student government I’m involved in. During COVID’s reign of terror, feeling isolated or having anxiety is something that is not only common and understandable, but is also facing more and more people who hadn’t faced mental illness to this level yet. As a member of the Student Senate I would create a rock solid foundation to let students know that everything is going to be alright. By signing this petition you are taking the first step to a brighter future. Thank you!