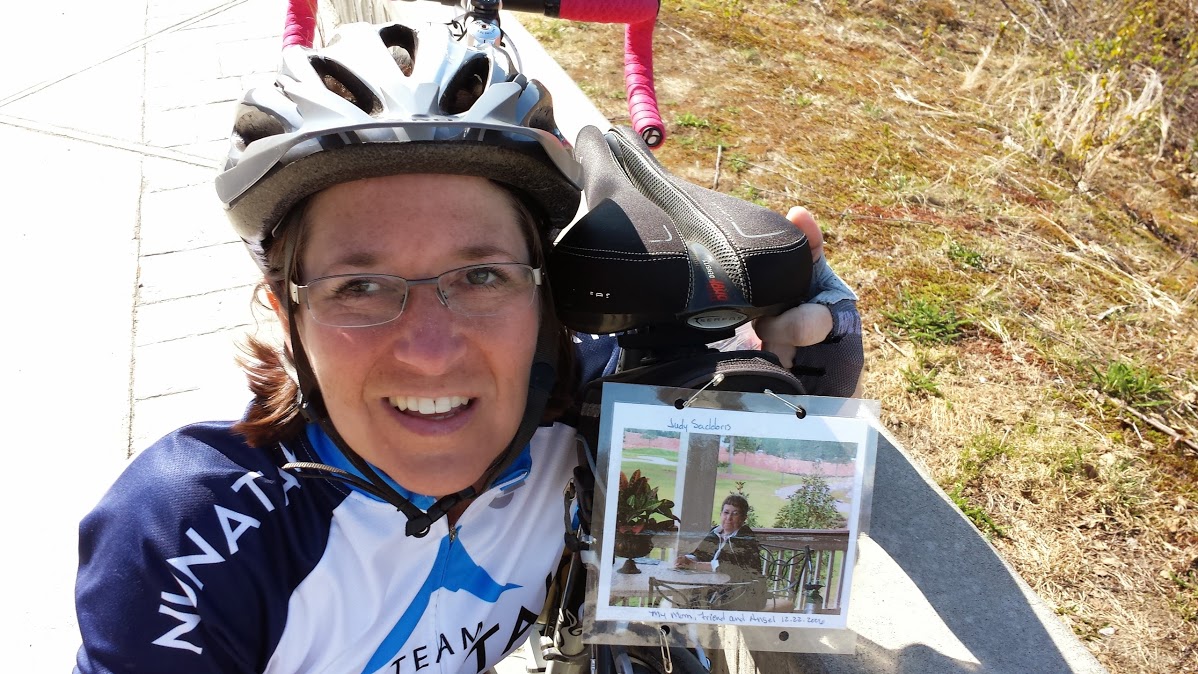 Julie Saddoris Anchorage 92 Comments
378 SignaturesGoal: 1,000
Dear Alaska State Legislator:
On behalf of cyclists and pedestrians across Alaska, we are writing in support of the ‘Share the Road’ specialty license plate being proposed to the 2015 Legislature. We believe it would help raise awareness of bicycling and pedestrian safety throughout the state and encourage everyone who uses our roads to do so courteously and respectfully.
Alaska’s largest city, Anchorage, had three fatal car/bike collisions (Eldridge Griffith, Ashley Xiong and Jeff Dusenbury) and nine pedestrian fatalities in 2014 along with additional numerous injury-causing automobile collisions with cyclists and pedestrians. Nationwide, automobiles kill roughly 30,000 pedestrians and bicyclists per year in the United States, an average of 80-85 people per day.
From 2000 to 2011, bicycle commuting rates in large, bicycle-friendly communities has increased 80 percent while the national average was 47 percent. In 2013 and 2014, there has been a large increase in cyclists commuting to work year-round in Alaska. Bicycling and other forms of non-motorized transportation are on the increase as lifestyles change to non-motorized modes of transportation, becoming ever increasingly popular among young people.
Currently, 25 states have some version of a Share the Road license plate, according to the League of American Bicyclists. In most of those states, some of the proceeds from personalized plates go back into cycling awareness and safety programs to help ensure a thriving cycling community. It is our belief that as these plates appear on vehicles, it will bring about awareness and help make Alaska’s roads safer for all vulnerable users.
We believe that biking has made us better drivers, showing us how to be considerate of other drivers, bikers and pedestrians. It is very important to realize that anyone in a car, on a bike, or walking is someone’s child, parent, spouse or friend, and that is good for every Alaskan. We want the “Share the Road” license plate to help remind the public of this important fact.
Thank you for your time and consideration. We hope to see you sharing the road in the near future.