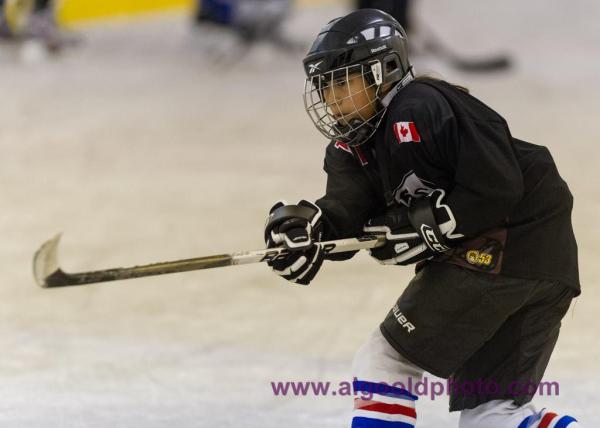 1146 people have signed this petition. Add your name now!

This petition is to support Aimee Headland, Chloe Headland and Jack Henderson's rights to be registered to play in ice hockey in Scotland. They are aged 10 and 12 years old and have been excluded by Scottish Ice Hockey due to adult’s disputes. The girls have now missed an entire season and Jack has now missed two.

To this day the kids have not been given any indication why they have been excluded. We have tried on several occasions to find a positive resolution to this but this has been in vain. Any requests made to remove the children from the adult’s disputes have been strongly denied. To punish them for the supposed actions of their parents is in breach of the Article 2 (Non-discrimination) of the UN Convention, which states that

Aimee, Chloe and Jack would like your support in getting them back on the ice despite the adult’s disputes by signing this petition.

If you require more information with this unfortunate matter please feel free to contact us.