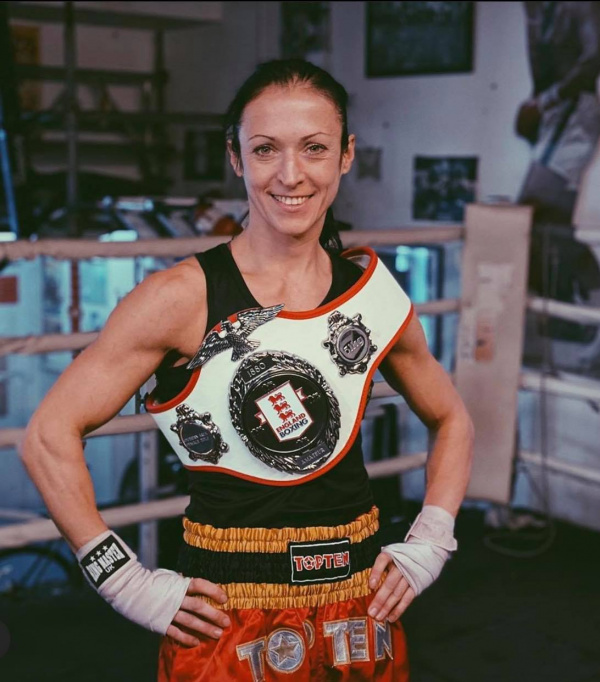 394 people have signed this petition. Add your name now!

I am currently 40 years old and recently won the Southern Area title in amateur boxing. However the AIBA rules now prevent me from defending my title and competing for the National Title due to my age. Despite recently having my 40th birthday I am currently at my peak fitness and due to numerous years experience competing I am more successful now then I was in my twenties.

In 2014, the International Boxing Association (AIBA) amended its rules to change the maximum age for Elite Men and Women Boxers competing from 34 years old to 40 years old. However it would be more appropriate to require a boxer of a certain age to have an extensive medical than simply eliminate a boxer due to their age.

The AIBA rules, whether directly or indirectly, have a direct effect on boxers over the age of 40 because it is next to impossible for anyone over 40 to get an amateur fight, preventing them from competing in championships, title fights, Common Wealth Games and Olympics.

This rule is age discrimination. The AIBA’s justification for this age discrimination is a "concern for boxer's health." If the AIBA truly cared about fighters being severely injured, why not have require an extensive medical from a certain age. In other sports there is usually this option. Further, if a boxer over 40 is so prone to injury, wouldn't it be easy for the someone 18 to 28, the current age range of most elite boxers, to end an "over the hill" boxers Olympic hopes by defeating him early, thus reducing any chance of irreversible injury? I think everyone acknowledges that combat sports can be dangerous, as boxing has been around for 300 years. I just question whether or not AIBA truly believes their own claims.

Especially now that boxing has been added to the Common Wealth Games this rule is preventing me from reaching my true potential. I am also aware of various other successful boxers who are affected by this rule. By removing boxers at a certain age it is lowering the competition level by eliminating top and experienced athletes from competing.

I feel the AIBA should remove the maximum age cap altogether or at least provide a medical exception or some other path forward.

Please sign this petition and help me convince AIBA to end age discrimination.