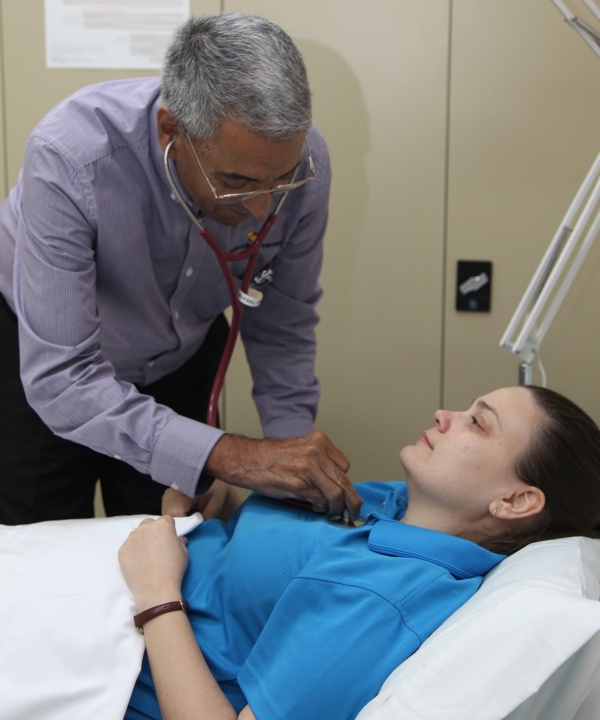 AHPRA cancelled my Registration as a Nurse because my doctors letter was late by five days. I have been collecting cans and depending on my wife since then.
REASON FOR DELAY: I have been suffering from major depression since 20013. Every year I gave AHPRA a letter a letter from my treating doctor. In Oct. 2017 AHPRA sent me a reminder. I received it. I made an appointment with my Psychiatrist and saw him ASAP (November 2017. He said that he wants to communicate with AHPRA directly. I called AHPRA and told Ms. Authority (not her real name) what my Psychiatrist had said. Miss. Authority asked for his name and address. Ms. Authority said that she will communicate with him. However Miss. Authority sat on her hands and Authority DID NOT COMMUNICATE WITH HIM. On the cut off date Ms. Authority called me and told me that my REGISTRATION HAD BEEN CANCELLED, effective immediately. Now, I hope you understand that the delay was not really my fault.

I had to cease my consultation with the patient I was seeing, cancel all my subsequent appointments and resign my position of Clinic Nurse, Manager and Part owner of the Clinic. Subsequently I lost my share of the business and the clinic had to close down.

I requested a meeting with Ms. Authority. This was granted. When I got to her office I met by Miss. Authority and another officer (miss. Senor) of AHPRA. I was told that my registration was cancelled because (1) there was no Police Check on my file. I had provided a police check when I was initially registered in 2004. (2) AHPRA did not know what I did at the Clinic and (3) AHPRA cannot give extensions (for doctor's letters) forever.

I filed a complaint with the Ombudsman and he concluded (wrongly) that my licence had been cancelled because "it was allowed to lapse."