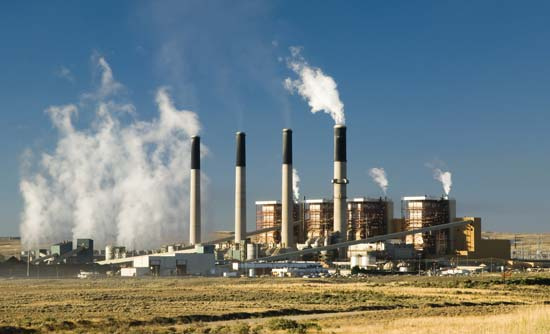 Agreement to cut down on fossil fuel use

For years now, the world's most powerful and influential governments have high lighted the importance of reducing the levels of pollution that us humans produce, but they have done little to solve these problems. According to the US Energy Information Agency, at least 80% of US energy consumption is fossil fuel (this includes coal, petroleum and natural gas). Meanwhile, renewable energy accounts for less than 10%. Although more Eco-friendly alternatives are growing and the use of fossil fuels are declining; the speed of it happening is not fast enough to save our planet. What I want done is an agreement between The US and all fossil fuel using industries to sign an agreement stating they will only use 40% of their fossil fuels to operate and start using more Eco-friendly alternatives such as solar power.