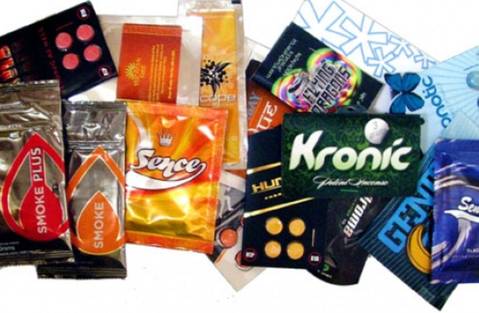 In the Falkirk community I know since Vapours opened its door, users of "legals" has went dramatically up. With so many other similar shops all around the UK as a country we have the highest use of legals in Europe.

Legal high substances are extremely dangerous which have killed several and left more really ill. They are damaging families and even children are passively exposed to these poisons. Some Legal Highs like Clockwork Orange, Spice, which are synthetic cannibanoids, are sold as incense to be burned,(others bath salts) Yet its real use is to be smoke as a cannabis substitute. Though the damage these Chemical version of the plant have is far worse than its predecessor! Action must be taken, The affects on youngsters mental health stability is catastrophic and is more addictive than Heroin.One user admits to me he frequently steels in order to obtain "legals" ACT NOW! SIGN THIS PETITION AGAINST SALE OF LEGAL HIGHS FROM LADYMILL VAPOURS MONSTER.