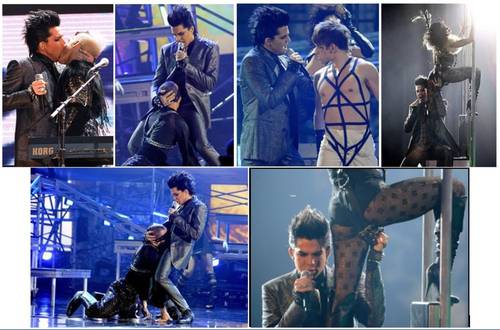 This Petition is now CLOSED!

This petition was meant to appeal to the better judgment of the Organisers to reconsider their choice of foreign performers in Countdown 2016, on the basis of inclusion of the young and the often cited silent majority in Singapore who continue to uphold values that appear contrary to the liberal west.

It is never “just entertainment”, especially when the national stage is used. Unfortunately, our concerns to address the probability of lewd acts on a public platform have been downplayed and turned into yet another political LGBT rights issue.

Thankfully, the performer himself has responded that he will be putting on a different show [link to Warner Music Singapore FB page:https://www.facebook.com/warnermusicsingapore/?fref=ts], which is hopefully in better taste and shows greater restraint.

We urge for the sensibilities of Singaporeans to prevail in our individual choice of entertainment and discernment of influences.

We are thus closing this petition in good faith that our concerns have been heard and with the hope that the Authorities and Organisers will act for the public good and future of our nation.

Thank you to those of you who supported this cause and for your heart in wanting to keep our national platforms family friendly.