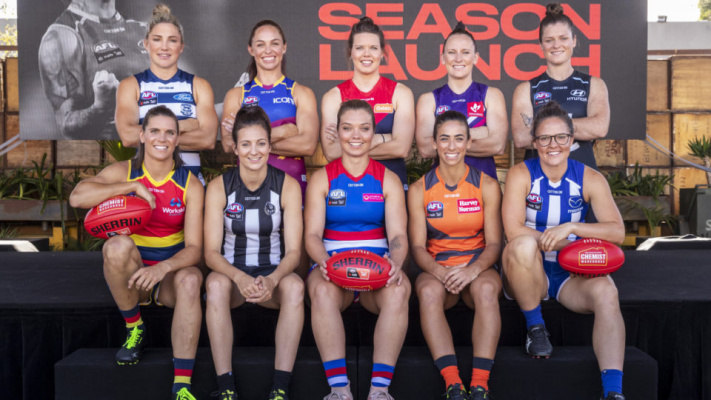 As the AFLW enters its fourth season, it is apparent the AFL and its commissioners, including Gil McLachlan, is only treating the competition as an exhibition competition. Players and supporters of AFLW deserve better, and girls and women involved in women's football certainly deserve to be treated with greater respect. Now women players are walking away from the AFLPA for their failure to act on basic equity issues in the AFLW. This is simply not good enough, and we demand more than just tokenism to give the impression the AFL are acting in a positive way in promoting the competition. Since AFLW's inception female participation has grown dramatically. This in itself proof that women deserve legitimacy from the highest level in the AFL.

As spectators and players, we demand the AFL act on the following areas:

- A full length season where each team plays each other once, plus a 3 week finals series

- Abolish the conference system, which was proved to be a failure in 2019

- Fair and equitable payment and conditions for AFLW players, and a reason to be professional in their chosen sport.