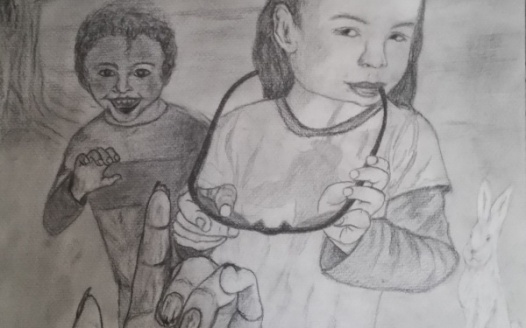 We the undersigned wish to state beyond doubt that the cult with the following pseudonyms known as:

The Children of God

The Family of Love

Engaged in the following crimes in a systematic fashion.

David Brandt Berg, Karen Zerby and Steven Kelly actively condoned, and demanded this behaviour of all cult members both adult and adolescent, worldwide from 1968 until at least 2007 if not to the present day

Forced sexual relations of preteen and teenage girls with adults

Denial of basic human rights including

We state that these were not isolated incidences as the cult leaders and their associates claim but that this in fact, without a doubt was commited with the full knowledge, consent and propagation of all cult leaders and many of the adult cult members

There is no doubt that these people are responsible for the many deaths, suicides and other ruined lives of hundreds if not thousands of second and third generation children who were unfortunate enough to be born into this cult