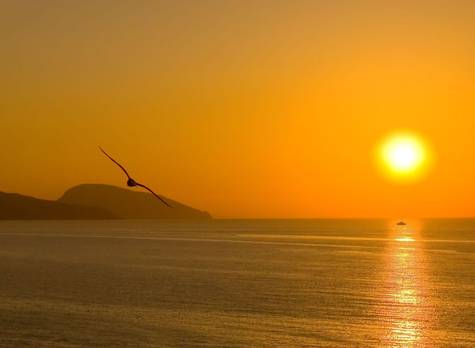 Adjuncts for a More Flexible Workload

1233 people have signed this petition. Add your name now!

Article 15.2 section a. in the contract between CUNY and the PSC states that part-time instructional personnel may be assigned not more than 9 classroom contact hours at one unit of the city of New York and one additional course of not more than 6 hours at another.

We maintain that the 9-6 rule is not in the interest of adjuncts. It imposes significant limitations on them and has not achieved its intended goal. Rather than countering exploitation it has exacerbated it by depriving adjuncts of employment opportunities. Many adjuncts are compelled to live on lower salaries as a result. Some, who would prefer to work on a single campus, are compelled to seek work on a second campus and endure the hardships of travelling between multiple campuses and negotiating conflicting schedules.

Over time the above mentioned problems have been exacerbated by three to four hour transformations of core courses typically taught by adjuncts. Since four does not divide evenly into nine, adjuncts who are accustomed to teaching three courses at their home campus are at risk of losing one of these and suffering a loss in pay.

Making the adjunct workload restrictions more flexible would alleviate some of the hardships and problems noted above. Within the limit of no more than 15 total contact hours at two campuses, we are seeking greater flexibility and suggest replacing the 9/6 rule with the alternative outlined below. In exchange for the PSC agreeing to enhanced flexibility, we should obtain from management a significant fixed-dollar salary increase for adjuncts and graduate students in addition to the across-the-board percentage increases that will be negotiated.

Article 15.2 section a. which limits adjuncts to 9 contact hours at one campus and 6 at another, could be amended as follows:

Adjunct Lecturers or Adjuncts in other titles, excluding Graduate Assistants, shall not be assigned a total of more than fifteen (15) classroom contact hours during a semester covering no more than two colleges in The City University of New York. Such adjunct may be assigned not more than twelve (12) hours during a semester in a single unit of The City University of New York.

What this would mean is that adjuncts could be assigned any combination of contact hours within the 15 hour limit as long as they were not assigned more than 12 hours at one campus. This workload would not only solve the 4 hour problem but would enable adjuncts to teach more than one course at a second campus, an option the current contract does not allow.

We invite you to sign and circulate this petition calling for a more flexible workload for Adjunct Faculty. Please leave a detailed comment. We are looking forward to hearing what you have to say. Thank you.