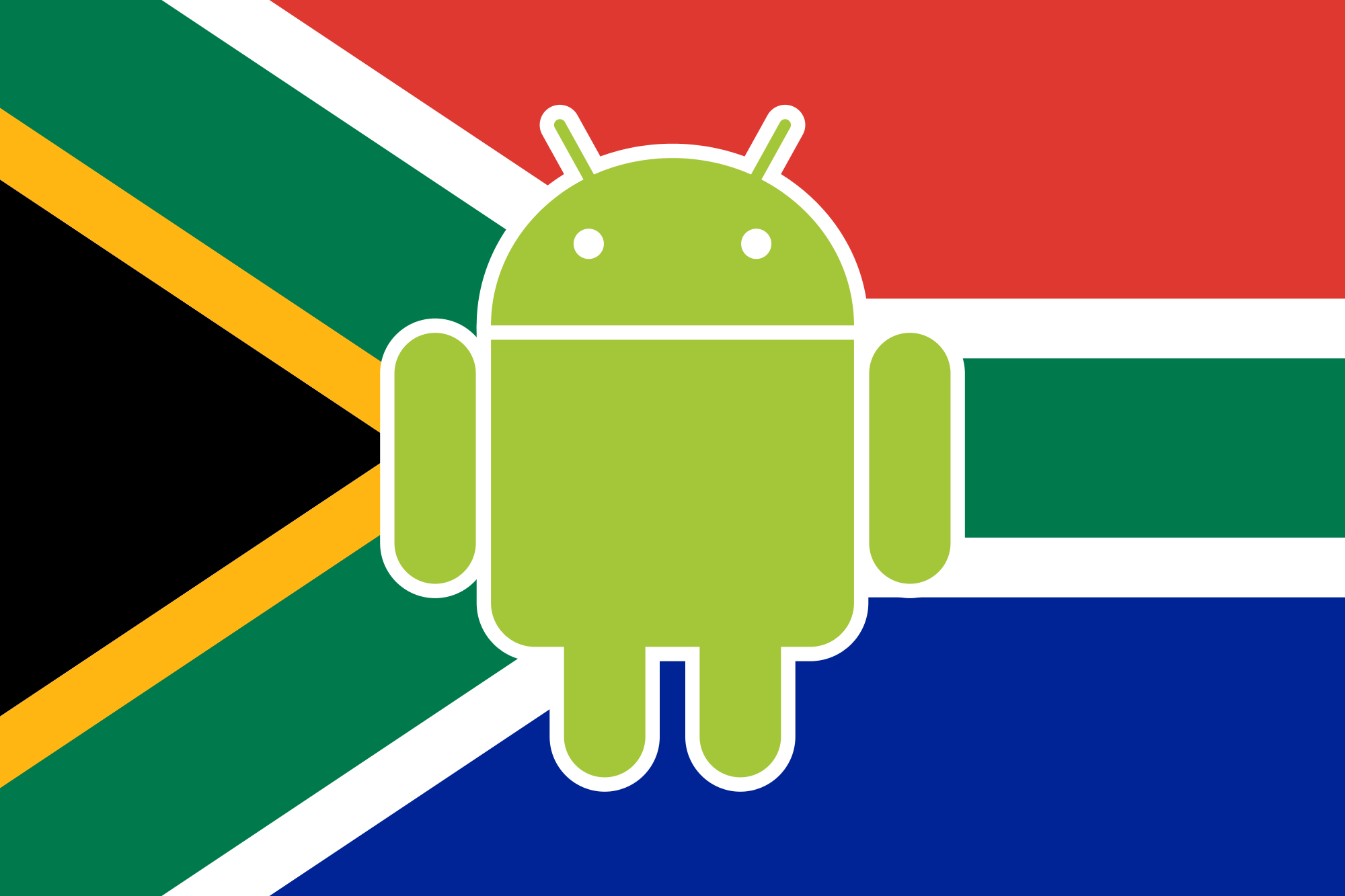 491 people have signed this petition. Add your name now!

At the time of writing this (1/12/2015) , South Africa is not on the list for valid Merchant accounts on Google Play Store and this is quite negative for the software industry in South Africa to develop and sell applications on Android as a platform.

South Africa is a country that really could use this opportunity to encourage both accomplished developers and people who are just starting out to create and sell applications or games.
Unemployment in South Africa is very high and software development encourages people to try and make a living for themselves by being creative , creating effective programs and doing what they love most.

Mobile games have a considerably quicker development phase than some pc games or other large console games due to the limits of mobile devices or sometimes the simplicity of the games that can be made for mobile devices and still be fun to play. The Play Store can also act as another front to release games on a platform other than PC or console making it a much more worthy cause to develop the game because the mobile game market is currently doing so well and growing at an exponential rate.

Software and game development communities in South Africa are anxiously waiting for the Merchant Accounts to be available locally. There are threads upon threads on online forums because of this problem , reasons such as trying to find alternative ways to sell applications, but are usually not as successful.

We humbly plead to Google that the mobile application and game developers of South Africa can also get the chance to make applications and be able to make a living from it , by finding a way to enable Merchant Accounts in South Africa.