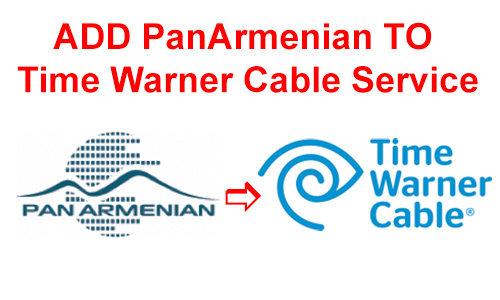 PanArmenian is a widely viewed, in-demand Armenian television network that airs its programming via Charter Communications and is included in the free-to-air listings in Los Angeles.

Despite its demand, many Armenian residents in the greater Los Angeles area cannot view PanArmenian due to the fact that they are Time Warner customers. Signing this petition will urge Time Warner Cable to include PanArmenian TV in their network, allowing Armenian viewers to watch PanArmenian TV without paying any additional fees.

Sign this petition to prompt Time Warner Cable into taking action and adding PanArmenian to your channel listings!