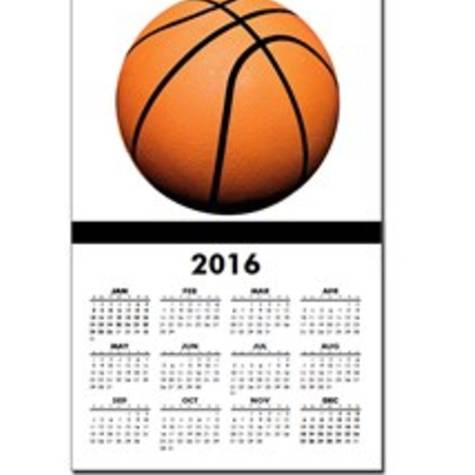 April 4, 2016 featured one of the greatest sports moment in history. It was North Carolina vs Villanova for the National Championship in basketball. I don't want to say what happens because my dad goes to bed really early, but he DVR'ed it so he will watch it eventually. Anyway, this game was the finale of March Madness, one of the maddest March's that I have ever seen. There is a problem with this. The championship game wasn't even in March. How can we claim the champion of March Madness when the game isn't played in March? With enough signatures, the President can make some changes to the calendar by ADDING a couple of more days onto March. We can keep the same amount of calendar days, 365 if you did not know, but take away from the other less important months. I think we can shorten April or maybe even January. February is already too short in my opinion. By signing this petition, you support the idea of adding a few more days to March to properly crown the winner of the NCAA basketball national championship.