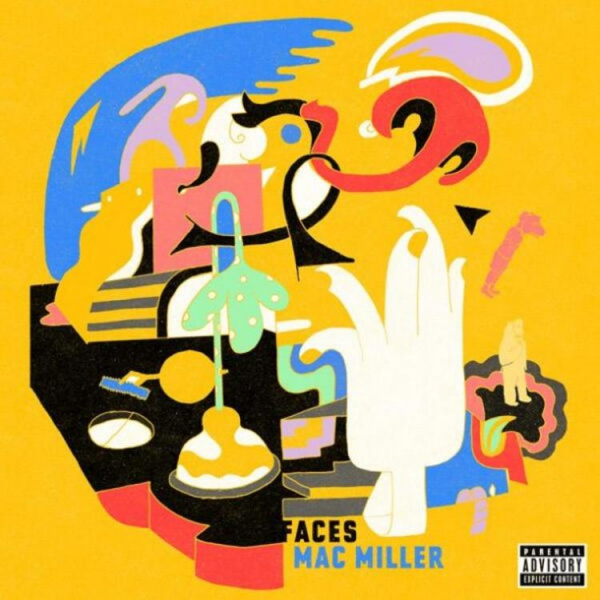 424 people have signed this petition. Add your name now!

This petition is to add one of Mac Miller's most hard hitting and versatile mixtapes to the two main music streaming applications. Faces looks at Miller's struggle with drug addiction and his battle with depression, all of which were causes that led to his death in September 2018. This project was made during a period where Miller was most free with his lyrics and production, continuing the evolution of the artist we know today. The tape is filled with powerful messages, witty lyrics, and real world issues. This is a prime example of who Mac Miller is and what he faced in his world. My goal is to have this project on Apple Music and Spotify so listeners can understand further his struggle and create a conversation around these issues that led to the underrated MC's death.