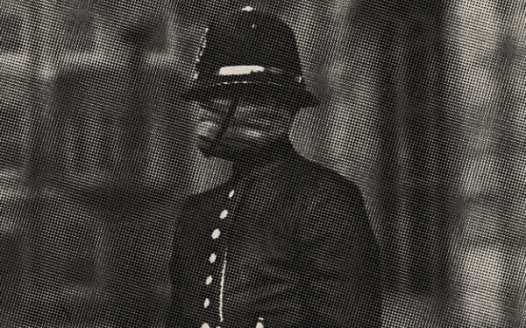 Old Task Force Mission: MTF E-4 is a task force dedicated to searching SCP-1678 ("UnLondon") for hostile threats or survivors who accidently entered SCP-1678, and deal with the containment of SCP-049 and termination of any instances of SCP-049-2. Epsilon-4 will help other task forces (Such as Tau-4 and Epsilon-6) establish a defensive perimeter around SCP-1678. They may launch an attack on the Natural History Museum when ready. Only British units that came from London or England that have already been in a Task Force before are accepted into Epsilon-4, the colonies of the once British Empire are not allowed to join. Epsilon-4 was formed to help Tau-4 and Epsilon-6 build a defensive perimeter around SCP-1678 and terminate or contain any SCP-1678-A's that charge at them.

E-4 assists in containment of:

E-4 assists in working with: