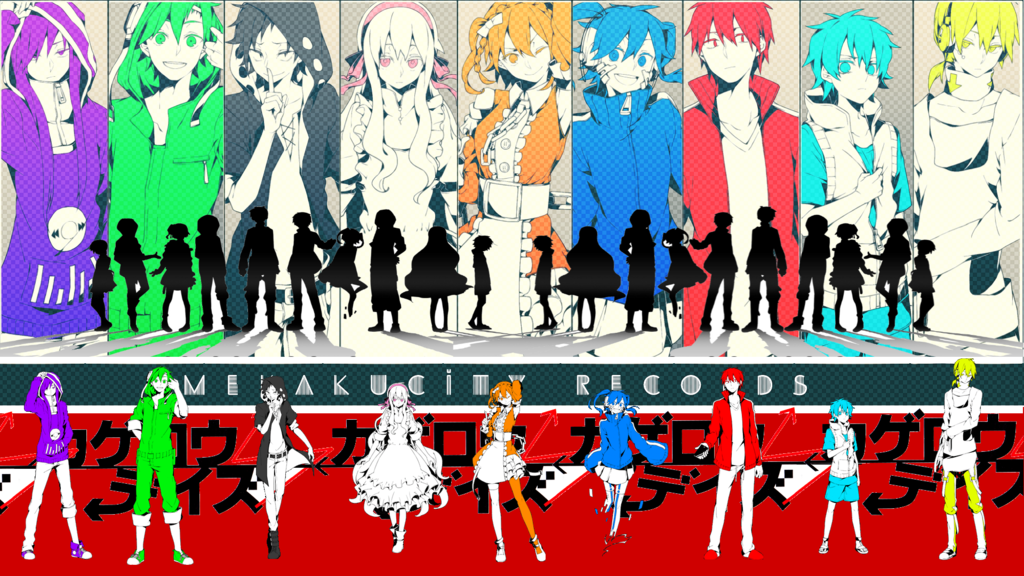 The Kagerou Project was a beautiful, orderly thing by Jin, or Shizen no Teki-P. Two routes, nine courageous children, and the most exquisite story line ever. When it received an anime, most fans were pleased with it-it covered a lot, and had great artwork. But then they realized that there was a problem-the anime had major differences that could very easily be fixed, or added in. For example, Marry's house had most certainly not been a tower, nor had the Dan been killed in a building. Not only that, they didn't add a Route XX, which would've delighted quite a few fans.

If you sign this petition, you are agreeing that Shaft should fix the anime, and add Route XX as a second season or OVA.