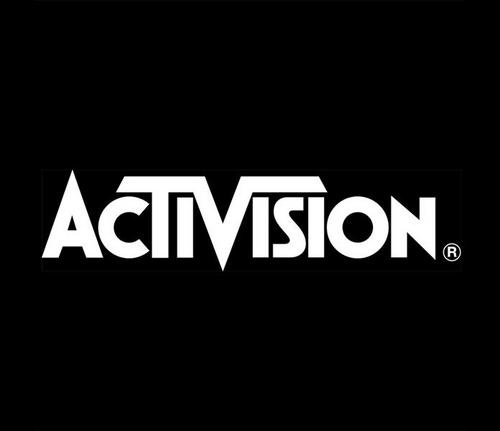 Today on 6/15/2015, Microsoft's Xbox team announced their system would now have the ability to play games from the previous console (Xbox 360). With the update to allow this scheduled for sometime in December for ALL Xbox Live members, members of Xbox's Preview Program can do it TODAY.

Xbox announced that game developers would just have to give permission, no additional work required, in order for their games to be available for use. I wanted to set this petition up, because as of 5:27 PM EST, Call of Duty has yet to be seen on the list of compatible games.

This petition is to let Activision and the specific studios responsible for our favorite Call of Duty games know we want to play their games on Xbox One. Thank you for your time, and happy gaming.