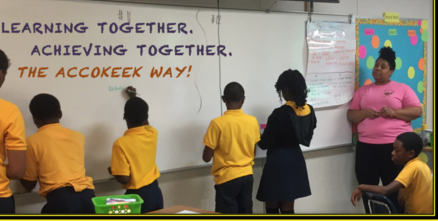 Prince George’s County Public Schools CEO Kevin Maxwell presented his recommended boundary changes to the Board of Education at its January 21, 2016 meeting. Among the proposed changes for Accokeek Academy is to assign areas east of Piscataway Creek, including The Preserve at Piscataway neighborhood, to Ft. Washington Forest Elementary School for grades PreK-5 and Gwynn Park Middle School for grades 6-8.

We fully understand that some adjustments to Accokeek Academy boundaries are needed due to the overcrowding situation at the school. However, we strongly urge the Board of Education to change the proposed new boundaries so that the Preserve at Piscataway neighborhood remains assigned to Accokeek Academy. We believe the following facts support our request: