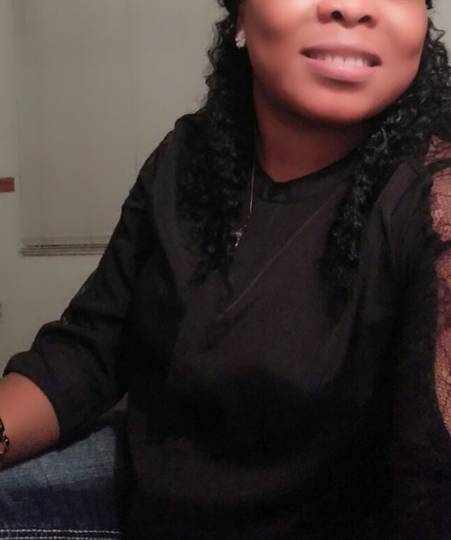 My fellow Sierra Leoneans, this is a very disturbing trend currently happening within our community, it's unethical, unbelievable, uncultured, unbearable and unforeseeable to say the least. I'm dissapointed as a Sierra Leonean, I'm hurt and I'm speechless to some of the behaviors of our brothers towards their sisters for reasons best known to them. Why do they have to do this to a woman? Why do you have to go down this way? Why would you attack someone's else sister, wife, aunt or mother? Why are we Sierra Leoneans demeaning our very own sisters, wives, mothers in such a tasteless way? I'm posting this not as an APC affiliates neither as a SLPP tormentor but as a concerned Sierra Leonean citizens. This is not about tribe, region, religion, creed, race or status or whatever you call it. Guys, this is ill gutted, uncivilized and above all else, it is too demented for any civilized human being to do such a thing. I have been informed that one Gibrilla Bangura, a Facebook user who is a resident of the great state of Ohio here in the United States of America and alongside Sesay Ninetyone Moh, who is a resident of the United Kingdom are the folks using social media to post naked pornographic images and attached facial imprints of one of our very own, Mrs Fatmata M Bah who believed to be a resident of Arizona here in the United States of America. My fellow Sierra Leoneans, this I believed is happening because of Fatmata's political affiliations or beliefs. Why should any sane human being attack his fellow brother or sister just because you both shares different political opinions? Why dehuminize a woman in the name of politics? What political point are these fellows really trying to score? I call on All APC supporters, starting from the president his excellency Ernest Bai Koroma, vice-president Victor Bockarie Foh, the APC sectarary general, Mr Yanssaneh and all concern APC supporters to distance themselves from the actions of these two individuals. This is not a smart politics, it's a dirty, nasty and cheap political gimmicks. Folks we are living in the twenty first century and you all know what politics should all be about. We use common sense approach to attract more supporters not by been vulgar, ruthless and unmanned. I'm sorry folks to share some of these photos as I have already asked Mrs Fatmata Musa Bah's consent, we have to share this, as seeing is believing and also just to show all the severity of this uncouth behaviors of these two young men against their own sister. These two folks should be banned from the APC party, that's not what APC stood for. The photos are in fact doctored and photoshoped. I strongly believed that the president and everyone of us, has daughters, a wife, sisters and other female relatives whom integrity we always wants to die protecting.