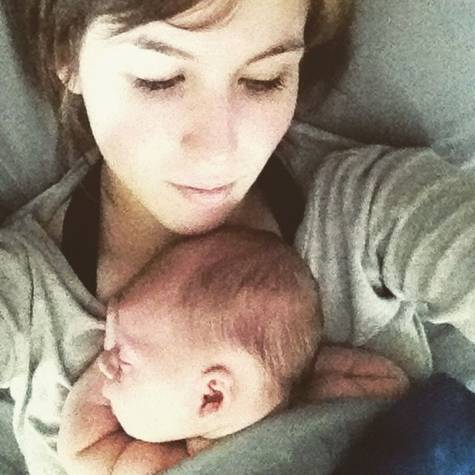 Abortion is a tragedy that effects thousands of babies daily. It is a crisis that has yet to be amended since 1973 when abortion was legalized. There have been countless efforts to revert the Supreme Court's decision, but all have failed. However, in the last four years 282 restrictions have been enacted across the United States. One of the most recent restrictions that several states have adopted is banning abortion past 20 weeks. Unfortunately, we cannot ban abortion altogether, but we can make a difference. Restrictions are proven to lower abortion rates. Two hundred sixty-three babies die daily in New York due to abortion. Please sign our petition. Make a difference. Save a life.

We want a bill passed that will include counseling and an ultrasound 72 hours prior to the abortion procedure, and abortion banned past 20 weeks.