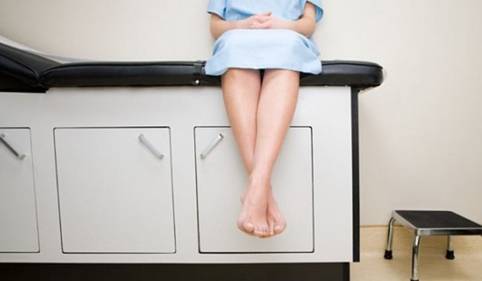 For years the language has stated that the killing of the unborn human child is called abortion. It is time for us to state exactly what it is. Over 3000 children are ripped apart, disemboweled, & decapitated in our country every single day. There is no other word for this then murder.

It is not ok for mothers and fathers to kill their own children.

It is not ok to allow the intentional murder of innocent people.

This petition is the beginning of a shift of discussion that no longer says that killing children is something we can ignore or shake off, it is murder and it is wrong.

Stand with us today as we move forward in changing the conversation. Abortion = Murder

In Indiana alone, we allow 22 kids to be murdered every day.