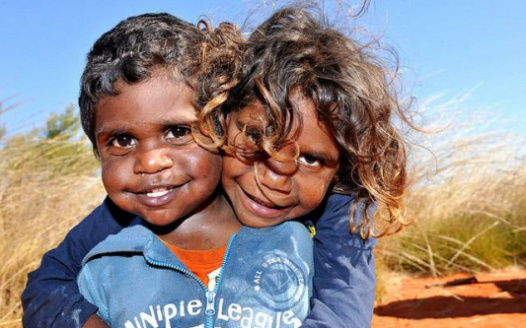 Aboriginals without citizenships to not be deported

There has been a recent rise in discussion over the controversy of whether Aboriginals without citizenships are to be deported or not. In the history of Australia it’s known that Australia is a country that has historically mistreated their indigenous from the invasion by the British settlers and now by alienating them, denying them their rights to be a citizen in their own land and subject to deportation

It is being established as to whether an aboriginal / indigenous person with one Australian parent (mixed) who doesn’t have an Australian citizenship can be deported due to ‘Section 51’ of the Australian Constitution.