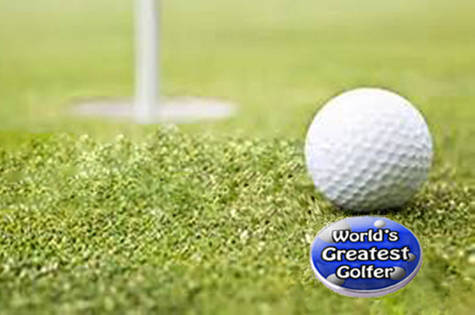 The golf world was rocked this Sunday at the 2017 ANA Inspiration. A wannabe, home based, "Rules Official" sent in an email involving one of the tournament leader's actions-- the marking of a non consequential putt from one foot. It was a direct attack on this young golfers integrity, the integrity of our game of Golf, and the integrity of this event's playing structure.

Simply, the golf community AND non-golfing community are in distress. They are begging professional and amateur golf tournaments to abandon the practice of making a ruling based on a spectator's input after the fact.

Until Golf's governing bodies formally abolish this practice, these great golf events can immediately adopt a "local rule" to put an end to this practice.

The game of golf was never meant to be officiated by wannabe rules officials sitting at home looking for the smallest infractions on their TV screen. Regardless of the intention, it is beyond a shadow of a doubt that this present practice of encouraging and allowing these spectators to "phone" in their "findings" is negatively impacting our golf events across the globe. Also, the integrity of the players is being challenged and potentially putting a life long question behind their character. These golfers already police themselves, which is a tradition brought down over hundreds of years since this great game of golf has been played. They, all of them pro and amateur alike, already aspire to the highest ethical codes, rules, and traditions.

No other pro or top amateur game on Planet Earth is actively and openly officiated by outside agencies not directly associated with or employed by said sporting game or event. This phenomenon only exists in the professional game of golf. The time has clearly come to put an end to this.

Please sign and forward our petition so that the golfing world knows, without question, that action needs to be taken immediately.