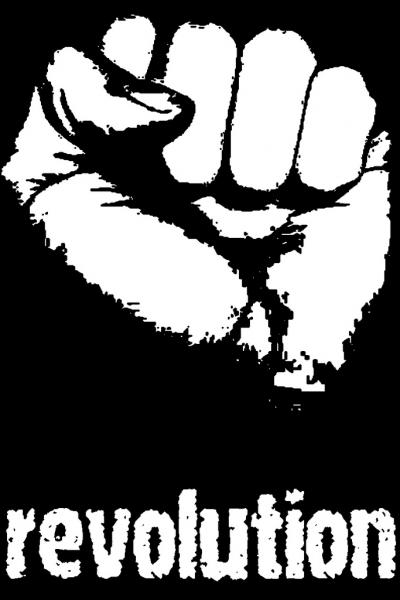 The coefficient system in place in football is set up in favour of big, richer clubs. In theory it allows them an easier passage to the latter stages of European competitions while denying the minnows of the game a fair chance.

The so called big clubs wield too much power and UEFA, rather than protect the interests of every single member club across the continent allow the status quo to continue.
Football teams in the "lesser leagues" will have to play 3 qualifying rounds just to gain entry into the ridiculously titled champions league whilst teams from the so called "bigger leagues" will qualify straight away despite finishing 2nd or 3rd in their domestic league and 4th places only have to negotiate 1 qualifying round.
This petition is to let UEFA know that supporters of the "lesser leagues" and football fans in General have had enough of the corrupt system that is designed to keep the top table of European football for the self proclaimed chosen few.