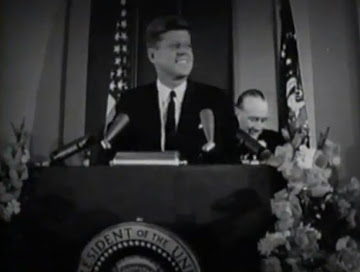 Abolish the Federal Reserve Act of 1913

We the people want to reinstate JFK's executive order to abolish the Federal Reserve, print U.S debt free currency and give full power back to the United Sates Treasury.
We also demand the records of JFK's assassination o be released and a full investigation by the people of the United States. American demand Justice and the abolish of the Federal Reserve.
This petition will be send to our congress, Supreme Court and military leaders.