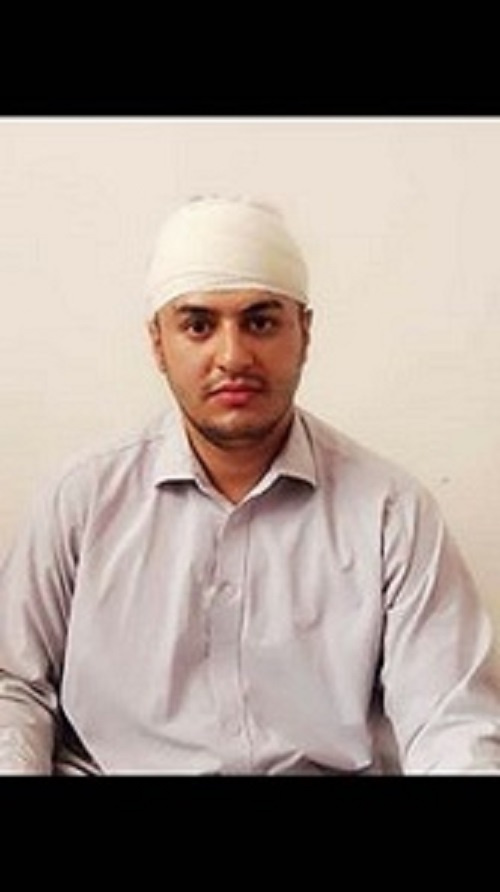 ‎‏Gulbudin Hekmatyar is a popular Afghan warlord and the leader of a terrorist organization known as "The Islamic Party." The Islamic Party has, and still continues to terrorize the people of Afghanistan and is responsible for the beheadings and murder of American aid workers. Gulbudin and his terrorist party committed mass murder in variety of different occasions, for instance during his belind mortar-shelling of Kabul where many civilians lost their lives and many homes and public institutions such as schools and hospitals were burned down. This terrorist organization generates fear, anxiety and grief by committing mass atrocities against civilians such as acid attack on women, public beheadings and ethnic cleansing of minorities. However, Gulbudin's violent resume has not classified him as a terrorist or criminal among Afghan politicians. Recently Gulbudin joined the government after a so called peace talks in which he received large sums of money as well as political and military incentives in the Afghan government further endangering the already shaking stability of Afghanistan. In addition to that, the governor of the province of Herat province is a member of Gulbudin's Islamic party and he recently invited Gulbudin to pay a visit to Herat to give a public lecture. During his ‎‏speech, a member of the audience threw his shoes at Gulbudin in a show of protest and a display of resistance. This young man, Abdull Wahid Dadshani, paid for his braver by Gulbudin's entourage beat, tortured and took him hostage. The young man was held hostage for a few days before being released as a result of the continued and persistent pressure from the internal Afghan social activists. Unfortunately this young man's life and his family's still (remain) in great danger if they continue living in Afghanistan. This is an open call from the Afghan community to the international community, especially to the UN: help us save this young man's life by getting him out of Afghanistan, where his life and freedom are under immediate threat. We are working against time to save a life. ‎‏We call on international communities to step in and save the life of a very brave young man, who served his people by his symbolic protest.