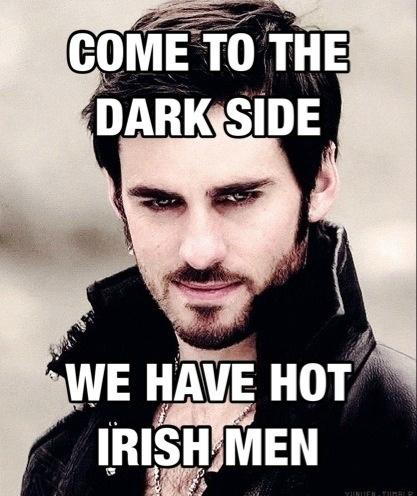 The show might be more grown up, but even grown ups want action figures some times. And Colin O'Donoghue has even said he wants to be made into an action figure. ABC make this happen.

Even if it is just Snow, Regina, Emma, Charming, Rumple, and Hook...and of course Henry and Pan so our kids can play #savehenry we, the fans would like action figures.

Ideally, there would be a Dark One and a Mr. Gold version of Rumble.

And a EF and SB version of each main character.