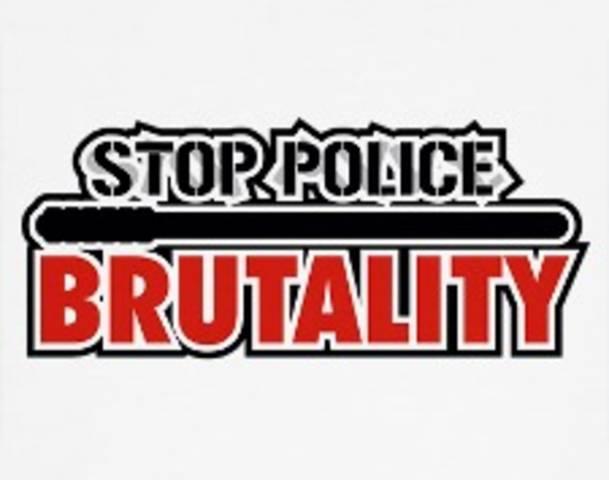 Abbotsford & APD! STOP the Harassment & Brutalization of the Homeless!

-We, the undersigned , after seeing the totally unjustified shooting of one of our homeless citizens with "less lethal ammunition", call on the City of Abbotsford to cease the unnecessary and cruel harassment and continued police brutality of our homeless community.

- We further call on Abbotsford City Council to make it MANDATORY that the Abbotsford Police have a negotiator, an outreach worker and/or mental health worker present at ALL responses involving the homeless in the City of Abbotsford.