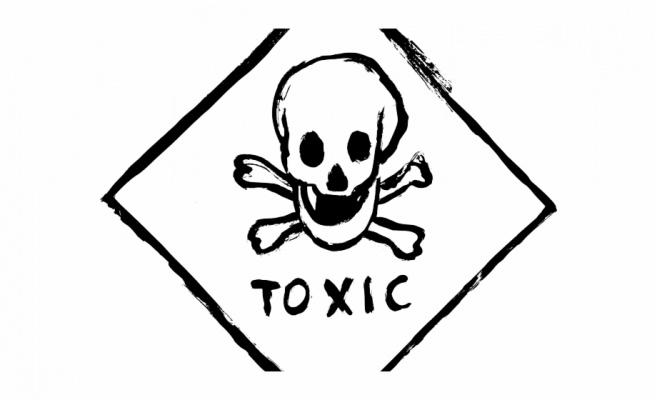 The Arhive 0 Comments
11 people have signed. Add your voice!
2%

Hydroxylic acid (also known as Oxidane or µ-Oxido dihydrogen) is an odorless, colorless, tasteless chemical compound that is a corrosive agent commonly found in high concentrations in radioactive waste from nuclear plants.

Skin contact with Hydroxylic acid can cause swelling and discoloration of the affected area, while large accumulations in the lungs can prevent the uptake of oxygen into the bloodstream.
Common symptoms of Hydroxylic acid poisoning can include; coughing, discomfort, dizziness/light-headedness, a sense of panic, and uncontrollable spasms. Prolonged contact can result in unconsciousness, brain damage, and death.
In 2004, 3,308 people died of Hydroxylic acid poisoning in the United States alone. That number rose to nearly 3,600 deaths in 2005. According to WHO (World Health Organization), it is currently estimated that there are over 380,000 deaths directly associated with Hydroxylic acid each year.
And you can find it in your very own home.

As of 2010, WELL OVER 63% OF ALL HOUSEHOLDS in the United States contain dangerous levels of Hydroxylic acid. It's in our pesticides, in our cleaning products, and even in a number of "food grade" dyes and colorings.

Despite its KNOWN CORROSIVE AND HARMFUL EFFECTS, there is currently NO GOVERNMENT LEGISLATURE attempting to restrict or lower the levels of Hydroxylic acid in the common home.

In the U.K., several organized petitions have been sent in to the British Prime Minister's office, only to be turned down due to circumstantial issues. In 2001, members of the New Zealand Green Party spoke out against the levels of Hydroxylic acid in their own country, with few successes in banning or regulating the substance.

There are currently activist groups attempting to fight against this blatant lack of concern, but due to the low media coverage or support of this issue they are fighting a losing battle.