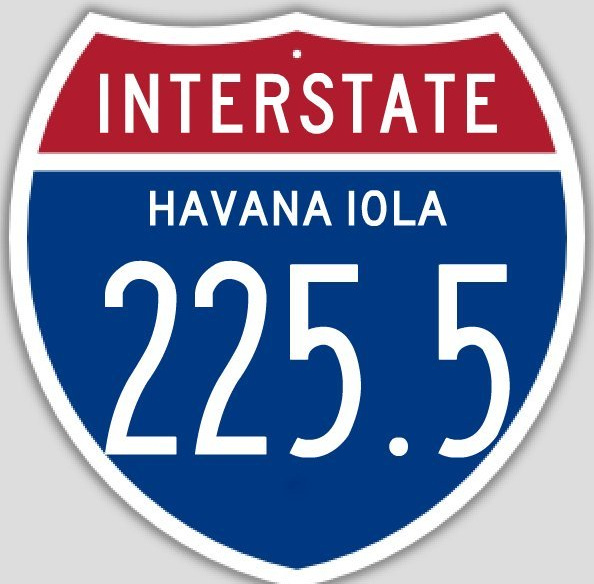 A Safer and More Accessible Stapleton

We – the below signed Denver residents of the Stapleton neighborhood – are writing to express our safety concerns regarding the traffic in our neighborhood. Specifically, we are referencing the area on the East side of the neighborhood, along both Havana Street and Iola Street, between Martin Luther King Jr. Blvd and E. 25th Avenue.

Furthermore, unlike a majority of the rest of the neighborhood, there are currently no stop signs or pedestrian crosswalks at the intersections along Havana St. and Iola St. between 25th Ave and MLK Jr Blvd. People (including many children) often seem to get trapped trying to safely cross Havana and Iola. The excessive speeding and the lack of a safely designated place to cross make it terrifying and dangerous to walk or bike yourself, your children, or your pets between home and the pools/parks/schools/recreation center in the area.

Stapleton was designed to be a walkable/bikeable community. With the current state of traffic in our neighborhood, this is not at all the case. Between the excessive speeds of those using our streets as a through-way, the lack of stop signs and crosswalks for pedestrians, and the multitude of folks speeding the wrong way down our streets, the neighborhood amenities are far from being safely accessible.

With the increased traffic from the proposed Eastbridge Town Center, these speeding and safety issues are likely to persist/increase and create an even more dangerous situation for our neighborhood. We have had an increasing number of vehicular accidents due to these abovementioned issues. In the last month alone, there have been at least two major accidents in this area (one at the intersection of E. 28th Ave and Havana Street, and one at the intersection of E. 28th Place and Iola Street). If things do not change, it is only a matter of time before a more serious incident involving more than vehicular damage will occur.

We are respectfully asking that the city work to enact some changes to increase the safety of the neighborhood and avoid a potential tragedy like the one on Central Park Blvd back in 2010.

Specifically, we are requesting the following:

Thank you for your time and attention to this matter.