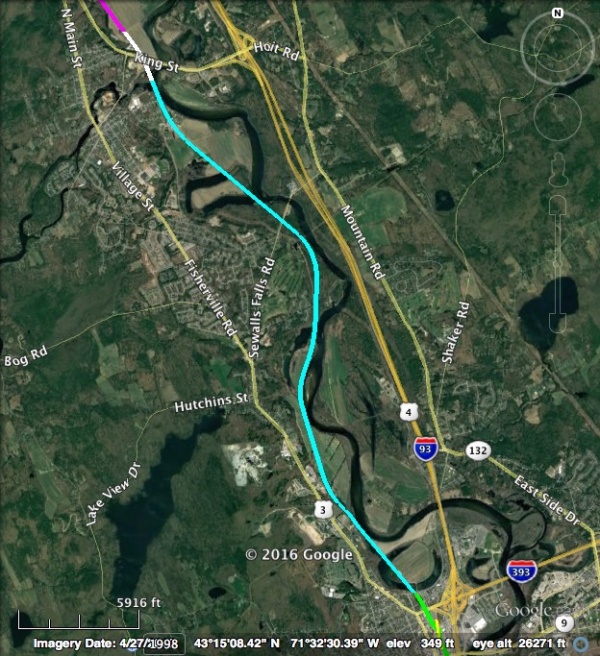 A Rail Trail for Concord!

I support the purchase of the recently abandoned railroad corridor between Boscawen and Concord and converting it to a rail trail.

States, communities and advocates across America are converting underutilized and often blighted railroad corridors into highly utilized rail trails. Great examples are the extremely popular Cape Cod Rail Trail and the Minuteman Bikeway, both in Massachusetts.

In New Hampshire, the Salem, Windham, Derry, Londonderry, Manchester and Northern Rail Trails were abandoned by railroad companies, bought by the State and converted into popular recreation and transportation rail trails.

Today, the State has the opportunity to purchase a 6.36 mile long recently abandoned railroad corridor that goes from Boscawen to the edge of Downtown Concord. Friends of the Merrimack River Greenway Trail are eager to have it converted to a rail trail but need public support to ensure it will happen. Our goal is to collect signatures and present them to Governor Chris Sununu, NHDOT Commissioner Victoria Sheehan, and Concord Mayor Jim Bouley to make sure they know about the public’s desire for a rail trail in the Capitol City.