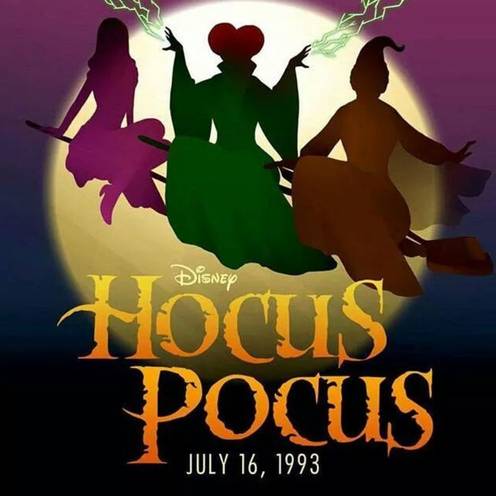 Hocus Pocus has been my all time favorite film since I can remember! It was the first film my Mum took to me the cinema to see. I adore this film, I know it word for word! Anyway there are a lot of rumours going about that Hocus Pocus 2 is already in making, but this is a production they will only do on stage at Disney World for Halloween only. Now its time for Walt Disney and his Master Team to bring out Hocus Pocus 2 with the original cast! So come on.. Let's get signing so we can bring back Bette, Kathy and Sarah and once again allow the Sanderson Sister trio to wreak havoc once again!!!