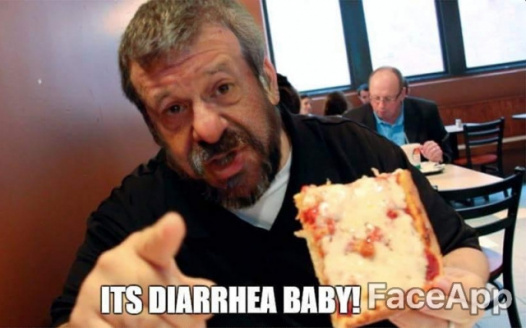 A petition for 92.3 The Fan to release Adam the Bull from the airwaves

The great city of Cleveland and their fans deserve better on the radio than Adam the Bull. He's rude and obnoxious and doesn't belong here. Also with the exception of baseball, he's so far out of his element with sports it's embarrassing. This is important because we love our Football and Basketball teams here also and would like solid analysis. We realize that we are a small market but we feel we deserve much better than this. Why this station would hire a Cubs and Bengals fan to cover the Indians and Browns we have no idea.