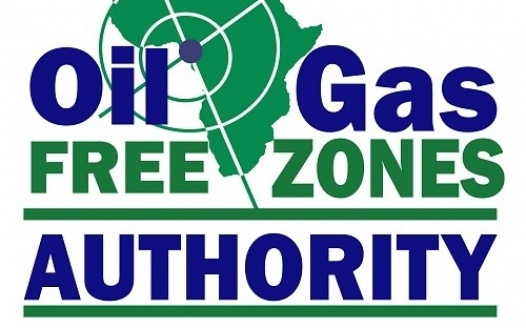 A MOTION FOR CALL TO ORDER THE ACTIVITIES OF UNION EXECUTIVES AND PROPER HANDLING OF UNION MATTERS IN LINE WITH MAJORITY EXPECTATION AT THE SSASCGOC UNION BRANCH AT OIL AND GAS FREE ZONES AUTHORITY.

WE THE UNDERSIGNED WRITE TO PETITION CURRENT DEVELOPMENTS OF THE UNION BRANCH AT OIL AND GAS FREE ZONES AUTHORITY:

We have observed with enormous dissatisfaction, wholesome disappointment and regret the process for the proposed UNION branch election in the Oil and Gas Free Zones Authority (OGFZA), which is fraught with anomalies ranging from lack of transparency, conflicts of interest, disenfranchisement, high handedness and selective implementation of union rules to aggrandize power without recourse to majority approval.

Let it be noted categorically that the said Executives were appointed on an interim basis, inaugurated on the 19th of September, 2019 by the Executives of the Senior Staff Association of Statutory Corporations and Government Owned Companies (SSASCGOC) with an explicitly stated tenure of six (6) months to serve. This term effectively elapsed on the 18th of March, 2020.

There had been no extension agreed to by the staff of OGFZA and granted by the SSASCGOC, thus the OGFZA Union branch effectively ceased to have an Executive body on the 19th of March, 2020.

The following are noted breaches of the former serving executive body;

In light of the above, we the undersigned hereby move the following MOTIONS:

AGREED UPON BY THE FOLLOWING STAFF OF THE OIL AND GAS FREE ZONES AUTHORITY:

Please sign this petition and let your voice be heard in defense of your right as a financial member of the OGFZA UNION.