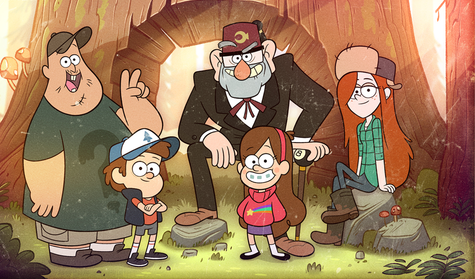 A new season for Gravity Falls

As we all know, Gravity Falls is hitting it's end this next month, With only one episode left. The fans are fairly disappointed to see one of the best cartoons out there end with only 2 seasons, Because of that, A few fans are gathering up to make a petition for Gravity Falls to have at least one more season.

This show deserves way more than 2 seasons, Ending this amazing show now would be a serious let down, So all of the Gravity Falls fans are going to reunite and make season 3 a reality, So, Let's make this amazing show longer!