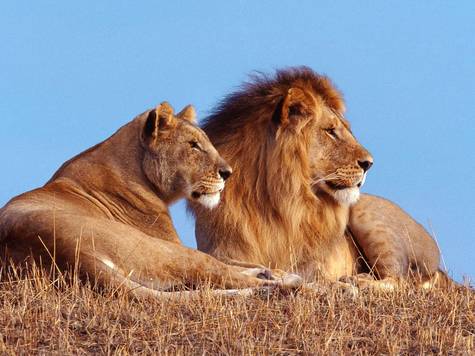 This petition calls for the immediate removal and/or reassignment of Dedrick Sumpter, current head football coach, Williamson High School. Throughout the four-year tenure of Mr. Sumpter, the athletic programs have suffered tremendous losses, including win-loss (Only 9 gridiron wins under his 4-year tenure!) tallies, community support, loss of potential athletes, as well as diminished moral and lack of respect among players.

The citizens of this historic community have an endearing love for our school as the WHS Football Program has always been an adhesive link between the school and the support of the community. We (the citizens) work extremely hard to remain engaged in support of positive programs and outreach services offered to the students in our district, including the best competitive sports programs as well as academic curricula. We believe that these programs can only succeed under caring, qualified, and professional teaching and coaching staff.

Over the past few months, we submitted a set of citizen complaints referencing Mr. Sumpter to the Mobile County Public School System addressing specific concerns relative to possible ethics violations, unprofessional behavior, and an inability to connect with players the sense of pride and a mentality for winning. To this date, we have not received notice of any action referencing these complaints nor any intent to investigate the matter.

As tax-paying citizens and loyal supporters of Williamson High School, many of whom are parents, grand-parents, sisters, brothers, alumni and other members of the Maysville Community and surrounding areas, this petition is drafted to request the appointment of Kasuan Bullard, current coach and staff member of WHS as Head Coach of the WHS Varsity Football Program for the academic year 2016 – 2017. Coach Bullard is a proud alumnus of WHS, a member of the graduating class of 2001, who, himself, was a member of the illustrious WHS gridiron squad from 1997 to 2001. Moreover, we believe that Coach Bullard represents the vision that Williamson High School needs to advance students and athletes forward for challenges ahead in the 21st Century. Coach Bullard has exemplified extraordinary leadership skills, adeptness in the ability to connect with individuals from a wide array of positions – parents, students, teachers, administrative staff, alumni as well as members of the community during fund-raisers, etc.

WHS has a storied history of a great varsity football program, as this was always a very cohesive link between the school and the community. The citizens of this proud community feel that we shouldn’t have to settle for less than a change of leadership to try and restore long, lost pride and heritage in our athletic programs. Therefore, we, the undersigned citizens of the Maysville Community do hereby advocate for the immediate removal and/or reassignment of Dedrick Sumpter, current Head Coach, Williamson High School Varsity Football and appoint Kasuan Bullard, current coach and staff member, Williamson High School as the newly-appointed Head Coach, WHS Varsity Football for the 2016 – 2017 Academic School Year.

“We, the undersigned members of the Maysville Community and surrounding areas do hereby urge the Mobile County School System and its Superintendents and Board Members to immediately appoint Kasuan Bullard as the new Varsity Head Football Coach of Williamson High School for the incoming 2016-2017 academic school year. We believe that Coach Bullard represents the vision that Williamson High School needs to advance students and athletes forward for challenges ahead in the 21st Century”

Thanking you in advance for all consideration and attention given to this urgent request as we look forward to your expeditious response.

CONCERNED CITIZENS FOR THE WHS-MAYSVILLE COMMUNITY