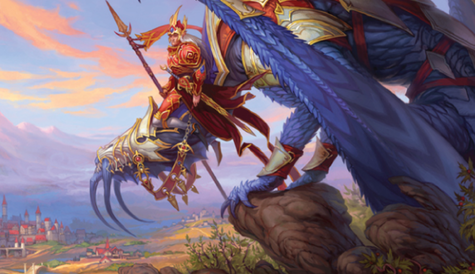 A new expansion for Rune Age

Rune Age is a very fine deckbuilding game and you managed to expand it very well with the first add-on, Oath and Anvil. That was 2012. Four years later the game feels pretty much dead even if you just reprinted it.

The simple purpose of this petition is to let you know that we gamers that love Rune Age would really like to buy another expansion for it. So, please, take into consideration the possibility of expanding the game for a second time and give Rune Age players more variety and choices.

Thanks a lot for your attention.