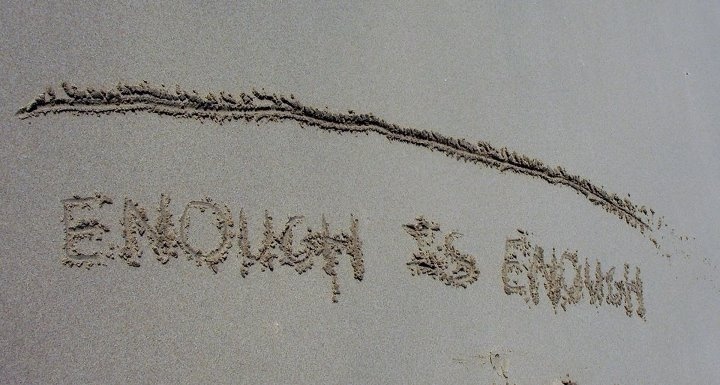 A Manifesto in Defense of Women

We’ve Got Trouble—A Manifesto in Defense of Women

The tax incentives community here in Puerto Rico contains some of the most impressive and good-hearted people I’ve ever met. As a result of the talented and caring group that has gathered here, the community and Puerto Rico have an opportunity to do some truly world-transforming things. It boggles my mind when I think about the impact that Puerto Rico can have on the world over the next twenty years.

But not everyone in the tax incentives community is putting their best foot forward. In fact, I’m increasingly getting word of misbehavior among some of us. Tragically some of the offenders appear to otherwise be upstanding members of the community who do great work. Alas, their reputation for their great works, and our’s as a community, is being tainted by their limited but sometime repeated instances of misconduct.

That there is misconduct here is no surprise. It exists everywhere. However, what is surprising to me is that so many influential and otherwise good-hearted people in the community seem to *know* about the misconduct and yet trivialize it or look the other way. This may be because the offenders are often rich, charismatic and/or well-connected, because some of them otherwise do very good works, or because we just don’t want to believe the things we repeatedly hear about them.

The offenders here come in different varieties, but the variety that I’m concerned most about are those who mistreat women by sexualizing those who are underage, by threatening women or in some cases by battering them.

For the sake of the tax incentives community, but more importantly for the sake of women, its time to draw a line in the sand. It’s time for each of us in this community to choose sides. On one side of that line needs to be those with known reputations for mistreating women. And on the other side of that line needs to stand everyone else. The former should not be permitted to cross over to join the latter except perhaps after significant therapy and penance. Not at parties. Not at social gatherings. Not at fund raisers. Just…not.

In short, it’s time for us to police ourselves. Its time to protect those who can’t protect themselves. And the simplest way to do this is via disassociation. Known offenders must be treated as persona non grata within our amazing community unless and until they get extensive therapy and prove that they are reformed.

Failure to call out this type of bullshit when we see it, and to police ourselves in an appropriate manner, exposes the entire tax incentives community to potentially severe reputational damage, and more importantly puts more women at risk. Neither of those things are acceptable to me. And neither are acceptable to those who join me in signing this manifesto.

The undersigned persons in the tax incentives community of Puerto Rico are united in standing up to protect women from predators. All persons singing below agree not to knowingly associate with those who have a reputation for mistreating or disrespecting women.

If you have threatened or battered women, or have pursued those who are underage, or if you make a habit of making women fear you, then you should know that many of us know who you are. Kindly avoid us, our homes, our parties and especially our female friends and loved ones, and please seek therapy and counseling.

You have been warned. Please heed the warning.