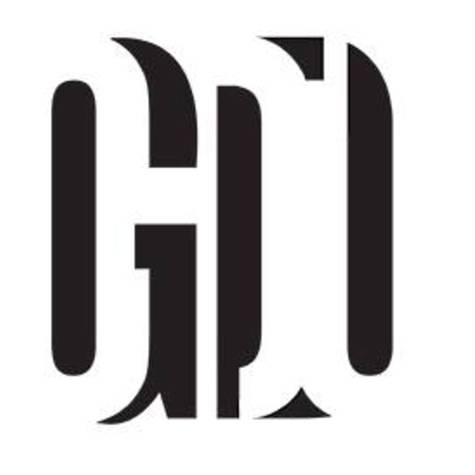 A Full Graphic Design Major for ODU (not a concentration)

This petition is for the ODU Graphic Design student body, alumni, and future students.

Currently ODU only offers a concentration in Graphic Design (which is only mere 24 credit hours). A full Graphic Design BFA major offers more classes and a large variety of them too. According to NASAD (National Association of Schools of Art and Design) ODU Graphic Design Program is considered "pre-professional." http://nasad.arts-accredit.org/site/docs/AIGA-NASA...

As a soon to be graduate of the ODU GD program, I have worked my hardest in collaboration with my professors to compete with other schools that have full BFAs in Graphic Design. Not just competing for design shows, but I struggled to be considered for a job after I graduate along with all the other ODU GD seniors. My first choice in colleges was VCU, who has a very competitive arts program and a fully accredited BFA in Graphic Design. I was not accepted into VCU, so I then applied to ODU: at the time ODU advertised a "major" in graphic design and it wasn't until I got into the GD program that I found out it was only a concentration. My parents and I have invested a lot of money in ODU, a four-year school to be considered as "pre-professional" as a community college. A professional degree is expected in the design industry as an graduate, anything less is not considered adequate.

Graphic Design is my passion, I love the design community and I want to make it bigger. I want the best for the upcoming ODU GD students and this is why I have created this petition. A bigger, better design community needs and thrives on experienced and well-educated designers. ODU would greatly benefit from a full BFA Graphic Design degree, the art department would grow in admission (so hey, more money for ODU) and the graphic design students would be knowledgable in their field and could easily compete with other schools.