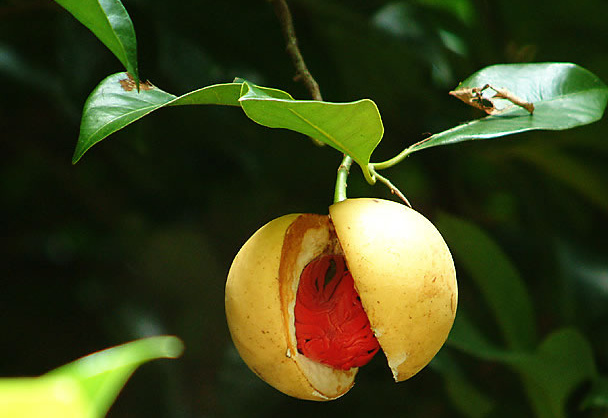 This petition is an outcry of Citizens for the right, privilege and authority under our creation and in accordance with Laws and prudent practice of Diplomacy.

Grenada attained its independence on February 7th, 1974, and immediately thereafter Diplomatic relations were established on November 29th, 1974, when Grenadian Ambassador, Marie J. McIntyre, presented her credentials to President Gerald R. Ford, President of the United States of America, and thereafter, opened an Embassy in Washington, D.C, a consular office in New York, NY, and a Permanent Mission of Grenada to the United Nations.

Be it Known that Grenadian citizens resolve and are in support of:

1. (A) Having a Consular post in New York with a Grenadian Citizen accredited (accepted and recognized by the U.S. Government ) to that Mission (Consul General).

(B) This Mission is staffed (employ) with Citizens of Grenada principally and thereafter legal permanent residents and American Citizens in the capacity of Administrative and Technical staff or service staff (consular employees or consular service staff).

3. Be it also known that Grenadian Citizens resolve and are in support of having a Grenadian Citizen Representative at the Grenada Mission to the United Nations, staffed with Grenadians serving the interest of Grenada and Grenadians who are involved and capable to freely and openly assist the mission in meeting its obligations to effectively represent Grenada.

We need your signature on this petition to ensure support for transparent, accountable representation.

Thank you for viewing and singing this petition.