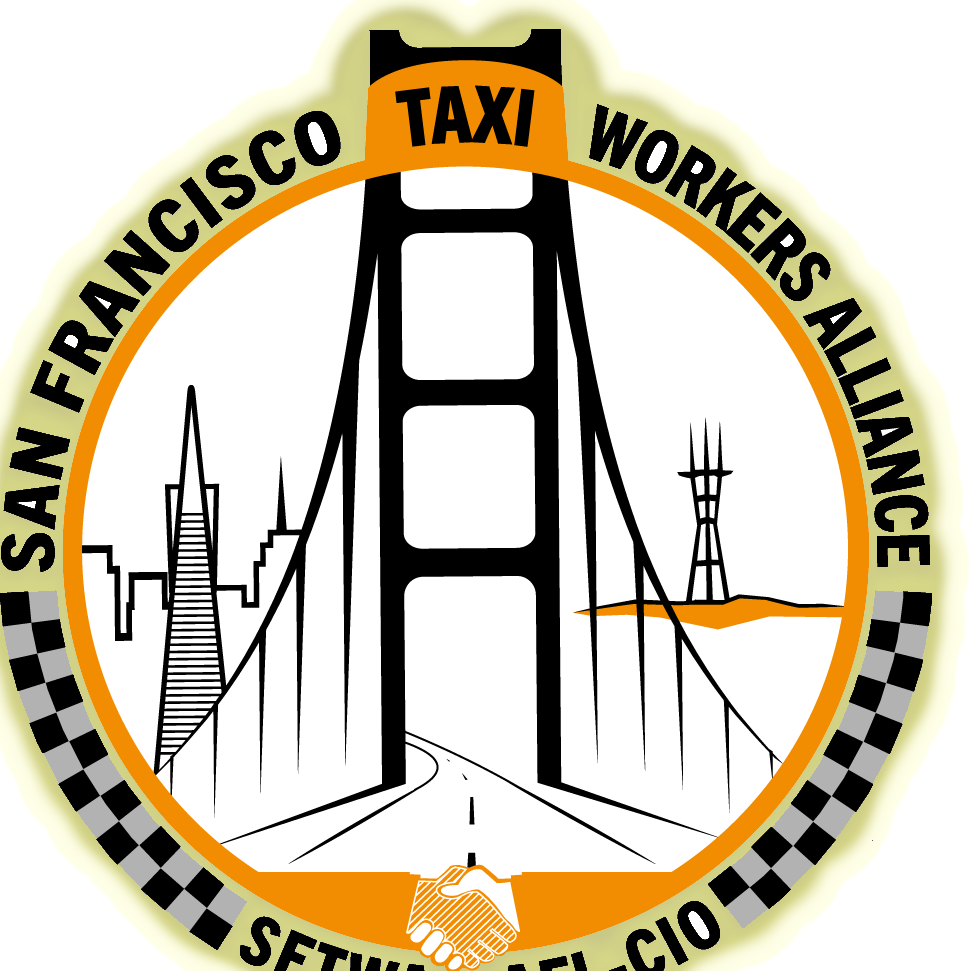 A CALL TO CONSCIENCE: Taxi Drivers Urge Mayors Not To Cross Picket Line at Uber HQ on June 22

489 people have signed this petition. Add your name now!

We the undersigned, taxi drivers and passengers from cities across the United States Urge our Mayors gathering in San Francisco for the Mayors Conference to boycott the Uber breakfast on Sunday June 21 and to respect the San Francisco Taxi Workers Alliance (SFTWA) Picket Line at the Uber headquarters on June 22. We urge you to stand in solidarity with taxi drivers of your city and the rest of the country, and join us at the Picket Line.

Events of the last three years should leave no doubt in your minds that Uber, and other "share the scraps economy" TNCs are not only unsafe and exploitative but depend on a model of part-time precarious work, and destroying the income of full time taxi workers. The recent decision of the California Labor Commission that Uber drivers are misclassified employees and the range of cases filed against TNCs (from uninsured services to false advertising) should also make visible to all, the fundamentally faulty business model that undergirds the tech-led image that such companies attempt to project.

We urge you to join the growing list of countries (France and Spain for instance) and municipalities (New Orleans to East Hampton) that have simply said NO to Uber and other TNCs and join us at the Picket Line at Uber HQ on June 22.