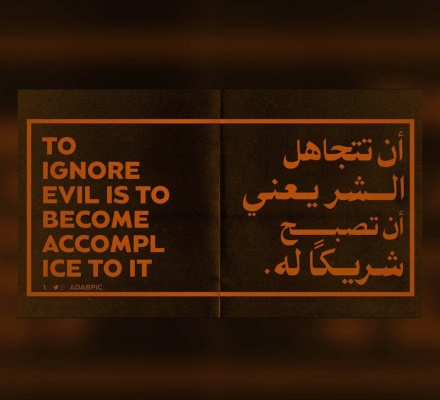 A call for UWC to condemn Israel's colonisation of Palestine

We call on the United World College's international board to openly state that they condemn the horrific acts being committed against Palestinians by the state of Israel today and for the past 73 years.

The United World College's mission statement states that: "UWC makes education a force to unite people, nations and cultures for peace and a sustainable future".

For the past 73 years, the state of Israel has forcibly evicted and killed hundreds of thousands of Palestinians in order to take their lands and create in its place the state of Israel. Palestinians in Israel, the West Bank and Gaza are treated as second class citizens, having to constantly endure being degraded and dehumanised by the Israeli state and its police and army force.

As the alumni body of the program we call upon the international board to openly condemn the horrific acts being committed against Palestinians by the state of Israel, which come in direct conflict with our mission statement and to call for the decolonisation of the Palestinian people.