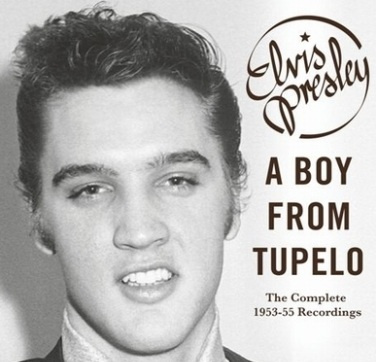 "A Boy From Tupelo : The Complete 1953-55 Recordings" Reprint Petition

Many Elvis' fans around the world would like to see 2nd run of the critically acclaimed and definitive 3CD/ Book boxset , A Boy From Tupelo : The Complete 1953-55 Recordings" FTD boxset.

The first print was very limited run (only 2000 copies!) so many devoted fans didn't have the chance to buy the set. It's very cruel for fans as this IS THE MOST IMPORTANT ELVIS PRESLEY RELEASE many had waited for many years and it represents the rise of the biggest music star in the world therefore it should be available to a wider public. If there will be a chance of the 2nd run and the production budget will allow, we would also like to have one more recording added to the boxset - live version of "I Forgot to Remember to Forget" that was discovered too late to include.

I would like to show with this petition that THERE IS EVIDENT DEMAND of potential buyers that would like to have the chance to buy the boxset.