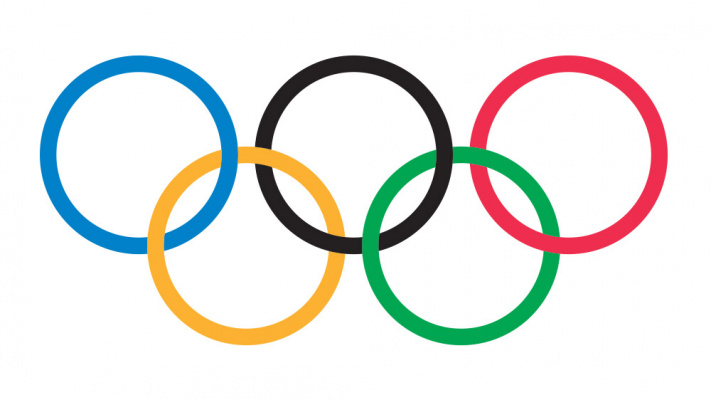 A Big Change to The Olympic Games

The Olympic Games are very important to nations who participate in them. They are held every four years in a new location. Having the games at a new location every four years causes damage to the host city. The city has to deal with costs, infrastructure being built, and what they will do after the games are over with the stadiums. I have come up with some ideas to help make this more convenient for the Olympics Committee but, I need your help.

My first idea is if we host the games in one location for every two Olympics. This would help the city financially and economically. The city will not have to tear the buildings down after the games are over but instead refurbish the stadiums and housing every four years.

My second idea is it would be better if the Olympics had one location where it's not a home country for anyone and use that year after year. Then each country contributes for the maintenance and updates to the facilities. Even though it's hard to find a location that not one single country would have to pay, all countries would still contribute.