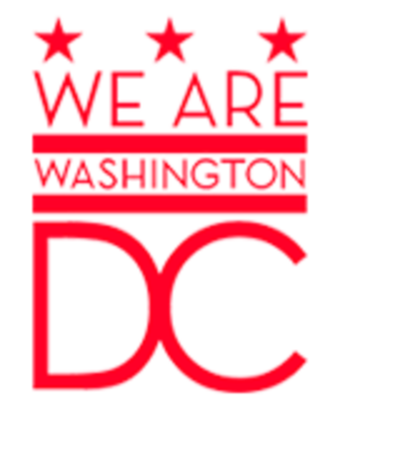 Petition in Support of PUD 15-04: No Vehicular Connection

WHEREAS, Emerson Park HOA is an incorporated community of 91 homes in the District of Columbia and we embrace the development of the Comstock Homes “Totten Mews” project, we take exception to the possibility of the section of 6th St that is now a part of the “Totten Mews” project to be developed and open for vehicular traffic; and

WHEREAS, this roadway has been closed for many years without opposition of DDOT during the construction of Emerson Park. Both Comstock Homes and Emerson Park HOA, Inc. share a common interest for the section of the now closed section of roadway to be developed into a pedestrian/bicycle path consistent with the agreed upon design drawing initially put forth by Comstock Homes. This pedestrian/bicycle path is acceptable both aesthetically and functionally, providing easier pedestrian access to the Metro for the surrounding neighborhood and for the employees and visitors of the Capital Area Food Bank; and

WHEREAS, the ANC 5A supports 15-04 without a vehicular connection (PUD Exhibit 39) and the DDOT report (PUD Exhibit 27) has no objection to the PUD without a vehicular connection into Emerson Park. Emerson Park was approved as PUD 04-11 without any reference to or requirement that its private streets be required to allow public through traffic from the Somerville property (PUD Exhibit 29C) and residents of Emerson Park, Emerson Street NE, 6th Place NE, and other immediate residents object to any potential increase of traffic through their community in violation of the approval of PUD 04-11; and

WHEREAS, Emerson Park was approved without a vehicular connection to the Somerville property as shown on the PUD 04-11 Exhibit 5B; and

WHEREAS, residents of Emerson Street, NE and immediate residents have relied on that approval, and Emerson park residents purchased their homes knowing no vehicular connection was required a part of PUD 04-11. Requiring a vehicular connection from Totten Mews through Emerson Park would be in violation of the approval of PUD 04-11, constitute a gross unfairness to the Homeowners and Homeowners Associations which would become liable for accidents occurring on their private property, be forced to pay for increased costs of maintenance of private streets due to public traffic, and decrease the quality of life in their quiet community and lower their property values; now, therefore be it


RESOLVED, for all the reasons stated above, residents of Emerson Park and Emerson Street NE, 6th Place NE, and immediate neighbors, support PUD 15-04 without a vehicular connection to Emerson Park and urges the ANC, DDOT, elected officials to protect them from a violation of the approved PUD 04-11 and for the Zoning Commission to approve PUD 15-04 as proposed without a vehicular connection.