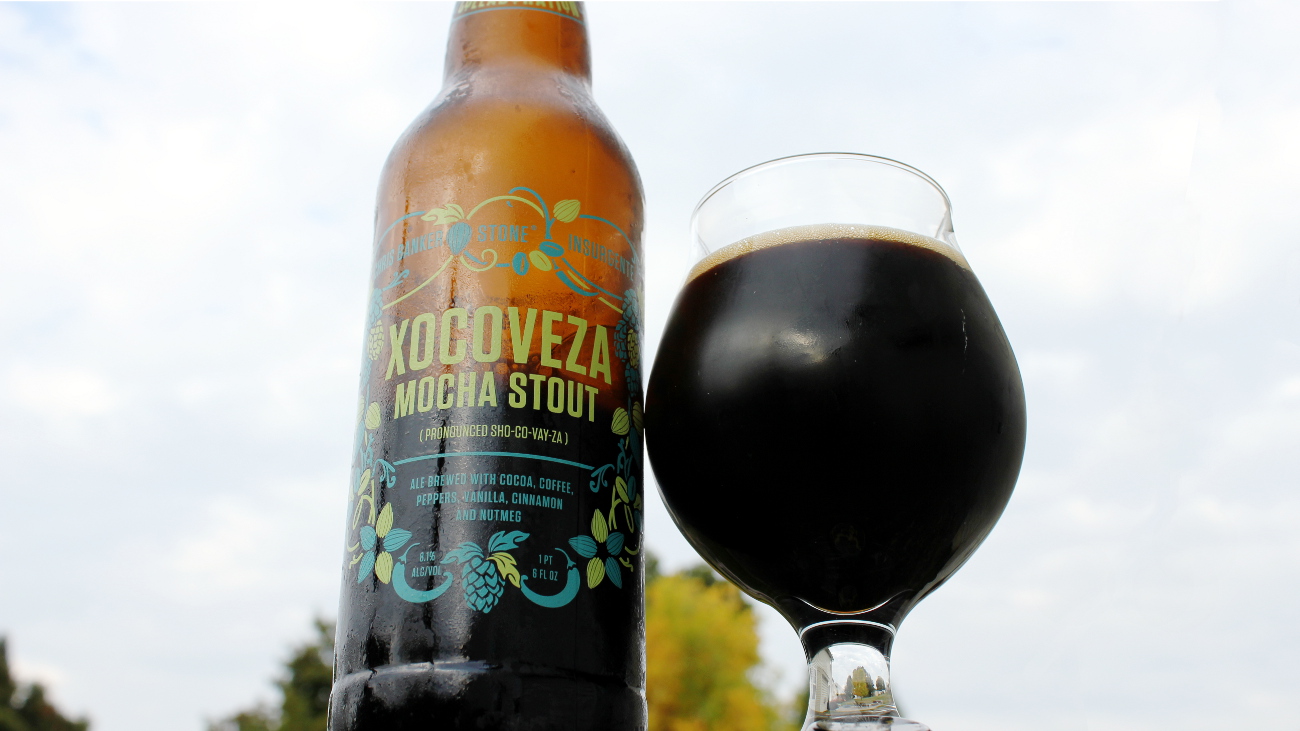 If you're reading this, chances are you have had an opportunity to experience the incredible collaboration between Stone Brewing Company, Cervezería Insurgente and home brewing competition winner Chris Banker, Xocoveza Mocha Stout.

Since its national release on September 8th, 2014, beer enthusiasts and reviewers alike have sung songs of praise for this tribute to the taste of Mexican hot chocolate. Several collaborations of this sort exist within the Stone catalog, but few have captivated the public like Xocoveza. The variety of flavors that spark within a single sip evoke hints of chocolate, cinnamon, nutmeg, coffee and chile pepper, delivering and truly phenomenal experience. Less than seven months after its initial release, one finds themselves hard-pressed to locate a single bottle in their local beer stores and bottle shops, while other beers spend time collecting dust around Xocoveza's spot on the shelf. They have grown ravenous at the mere thought of its return.

While the idea of it showing back up on shelves has neither been confirmed nor denied, for these reasons, among a countless list of others, we wish to petition for Stone to continue brewing Xocoveza. It is our hope that with enough support, we will be able to catch Stone's eye and create a future for the one of the most diverse and impressive beers on the market and arguably the best of 2014.

In advance, we greatly appreciate any and all assistance given. Cheers!