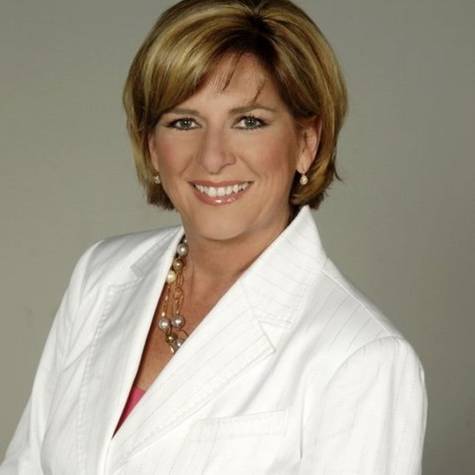 Bell Media announced yesterday they were laying off many loyal CTV employees, including long time anchor Carol Anne Meehan after 27 years. She is a community leader, and has deep roots in Ottawa. Known for lending much of her free time to charitable and humanitarian causes, Carol Anne embodies the best of what it means to be a role model. For nearly three decades, the people of Ottawa and Eastern Ontario have warmly invited Carol Anne into their homes during dinner time, and we consider her to be a part of each of our families. Make your voice heard and push Bell Media to reconsider their unfortunate decision!

Carol Anne Meehan has been a journalist since 1978. She is a graduate of Ryerson Polytechnical Insititute.

She began her career at CHRO Television, which was followed with anchoring and reporting duties at CKNC TV in Sudbury, Ontario. A move out west brought more challenging assignments at CFRN Television in Edmonton, and CBC Television in Calgary. Before assuming the early morning hosting duties on CBC Radio's "The Eyeopener" Carol Anne travelled to Cyprus to produce a television special on Canadian Peacekeepers.

In 1989 Carol Anne joined CJOH /CTV's popular Supper Hour news program as Max Keeping's Co-anchor. In that capacity she has reported live from Germany during the fall of the Berlin Wall - as well as travelled Canada extensively bringing a unique perspective to the Capital's number one news program. She won national recognition from the Canadian nursing association for medical reporting in 1992. Carol Anne keeps busy lending support to various community charities.