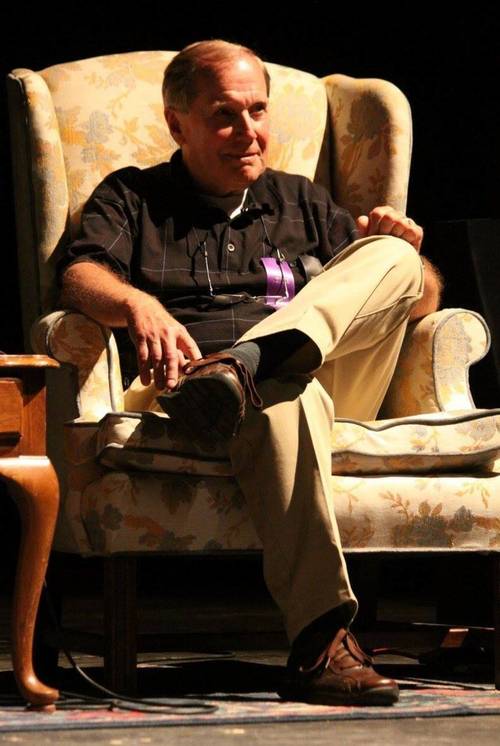 Over the course of his 33-year career, Mr. Wally Larson touched the lives of thousands of students in Douglas County, Colorado. He led one of the most prominent, prolific, and successful high school drama programs in the country, and dozens of his students have gone on to prestigious careers in stage and film acting, as well as leadership roles in business, education, and non-profit organizations. After serving at Douglas County High School for 22 years, Mr. Larson personally designed the new auditorium facility at Highlands Ranch High School (HRHS) during its construction in 1987. Mr. Larson retired in 1999, and passed away in April of 2016.

On behalf of thousands of Larson alumni who remember him with fondness and gratitude, we petition the Douglas County School District to dedicate the HRHS auditorium the "Wally Larson Memorial Auditorium". Such a designation would be a fitting legacy for this truly outstanding educator.